After Kanye West announced that he would be changing his album title to WAVES, many people started to voice their disapproval on Twitter in defense of Max B. Things really got out of hand when Wiz Khalifa stepped in to defend the wavy one. Though the tension between Wiz and Kanye has finally settled, Max B fans still hoped to hear his side.

This morning, Max B called into The Breakfast Club to finally give the response many people have been waiting for. Although his fans took offense to the title, Max B seems fine with it. “It’s all love. I appreciate it. I’m flattered that dudes is even acknowledging the situation,” he said. He admits he doesn’t have a relationship with Kanye, but from his point-of-view everything is good. “He ain’t drop a diss record, he just called his album WAVES. And everybody know I’m the wavy daddy.” Read more.

As most know, Max’s name has been in the headlines surrounding the Wiz and Kanye beef, specifically Kanye changing his album title toWaves. When Max called in, he told Charlamagne, Envy and Angela Yee that he was flattered by Kanye changing the title to Waves, and that it was “all love.” He also spoke on his upcoming DVD, the “Free Max B” petition, and much more. Read more.

Everybody had an opinion on Kanye West changing his album title to WAVES last week. That is, everyone except for Max B. We now receive a response from the rapper as he recently called into Power 105’s the Breakfast Club from prison to talk about the situation. He’s currently serving a 75-year sentence for armed robbery, aggravated assault, kidnapping, and murder. “It’s all love. I appreciate it. I’m flattered that dudes is even acknowledging the situation,” he says. “Everybody know I’m an innovator. Everybody know I got imagination. I come up with these words and these slogans and these catch phrases and it’s all good when the people follow suit. I like Kanye, I appreciate it. I love it, thank you.” The rapper goes on to say that while he doesn’t have a relationship with Kanye, artists should have the ability to take inspiration from other artists to create. “He ain’t drop a diss record, he just called his album WAVES. And everybody know I’m the wavy daddy.” On that note, Max B shouts out Wiz Khalifa for defending him. “Wiz good people. I never met Wiz neither, but he good people.” Max B also points out that the upcoming Waves documentary directed by DJ Scoob Doo is not legit. “That DVD not official, he didn’t go through the proper channels to release that DVD… That money don’t go to SupportMaxB.com, that money don’t go to my kids, that money that go to family, no legal fees or nothing.” He goes on to say that he does have a documentary coming soon. Check out the full interview above. Read more. 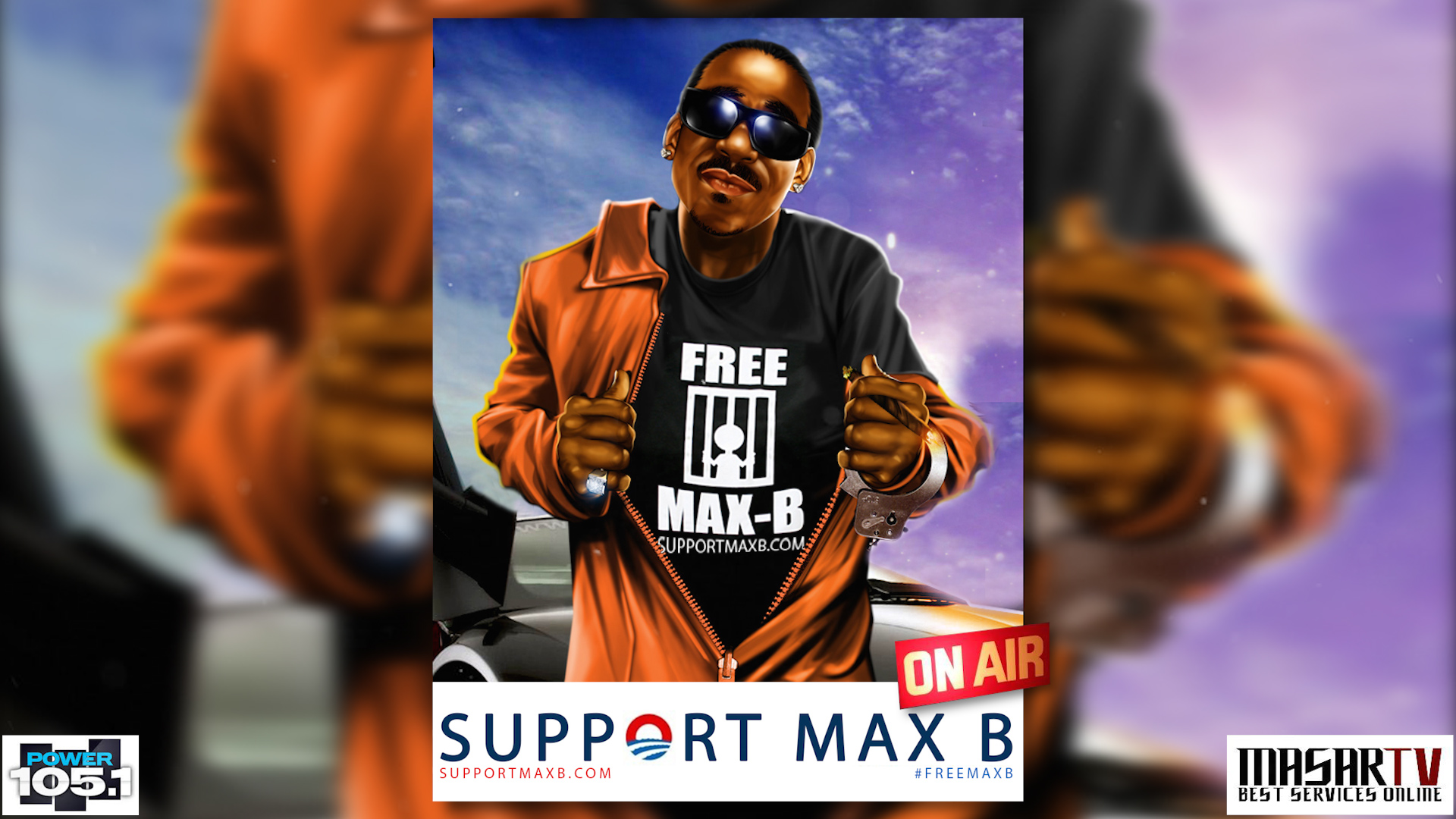