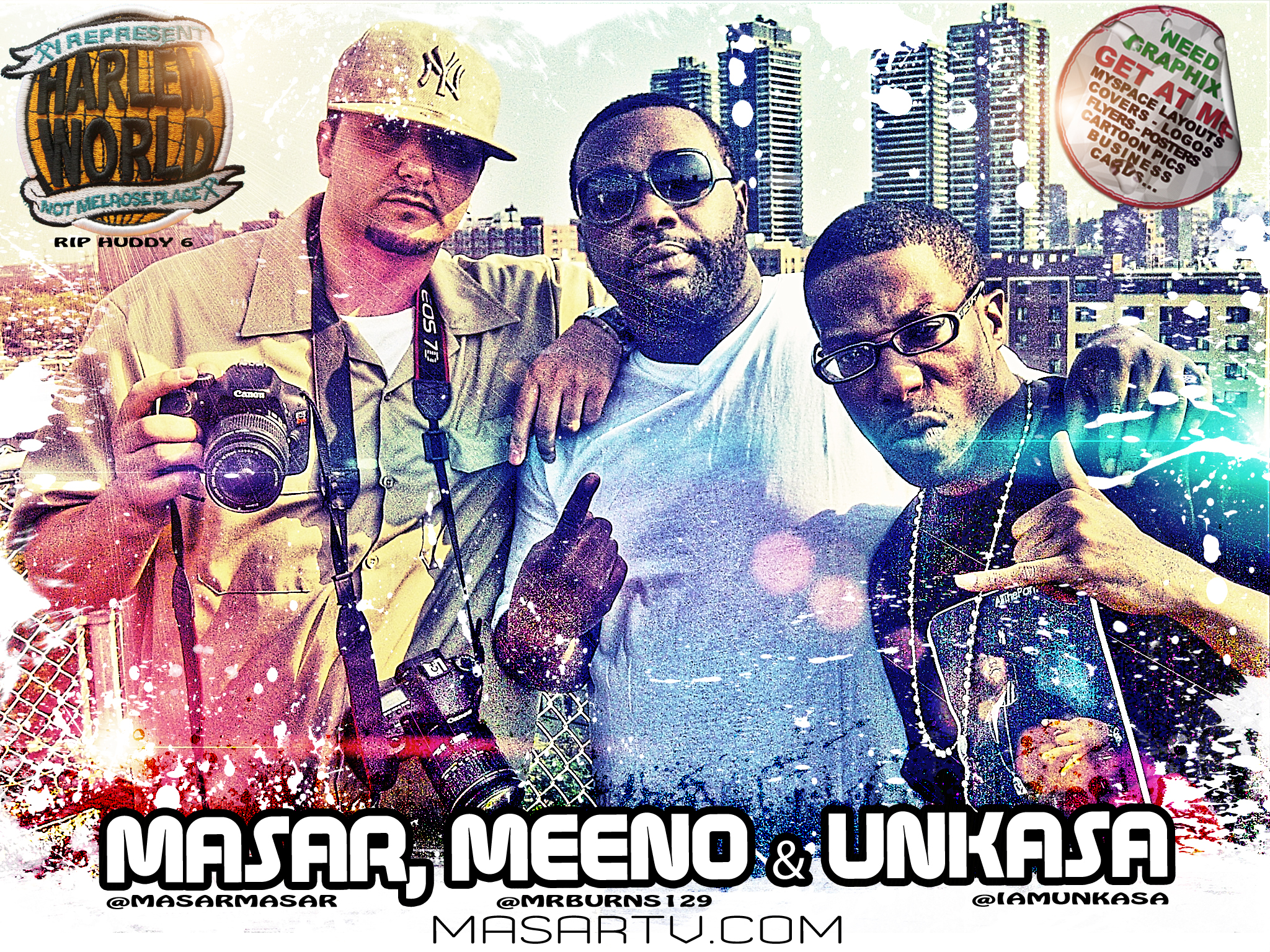 In January 2011 Harlem World reunited. This time featuring original members Blinky Blink, Cardan, Meeno and Suga J but missing Huddy Combs who died in 2010, Baby Stase and Loon who had recently converted to Islam and left the music business. Their first single since reforming was “Start It Up”, which was dedicated to Huddy Combs. Read More

Antonio Wilder aka Unkasa was born in Harlem, NY. He was born to be a star. He has been rappin and writing songs since he was nine years old. Read More

Harlem’s Swagg King Mr. Burns is ready to take another dive into the rap game. 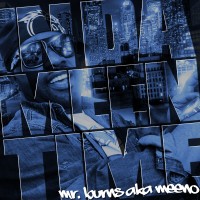 After the death of Huddy 6, Harlem World the group reunited and has been in the studio working on music. The crew has been working on solo projects as well, Cardan recently released his “Dope Man” mixtape. Meeno delivers a 6 track EP with features from Al Pac, UnKasa, Capital1ne & A Mafia. Dame Grease and more are holding it down on production.

To get your music distributed on the prison music kiosk visit prisonkiosk.net .