Theresa Rhose “Your Only One” | Mastered by Masar Tv 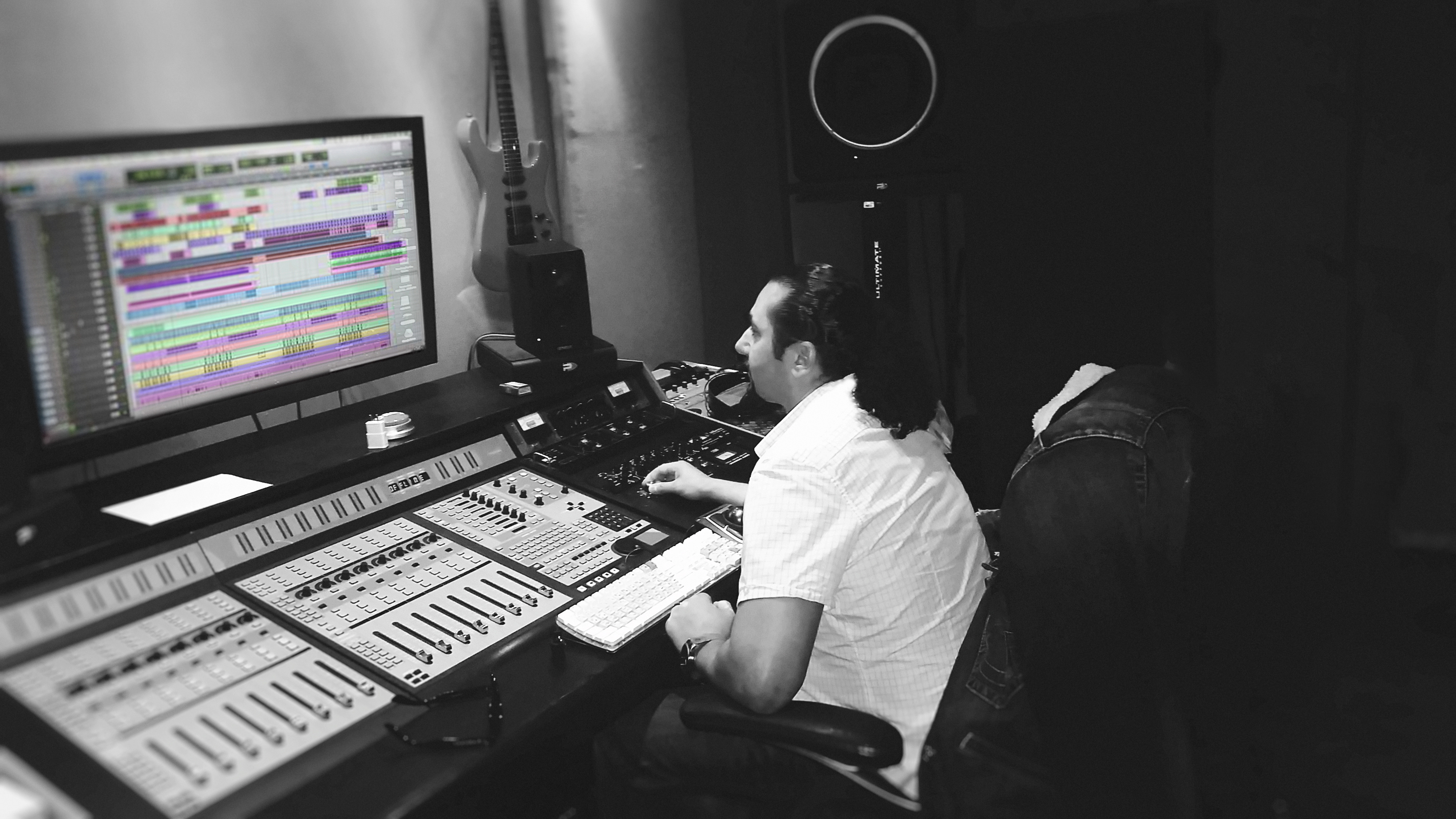