Despite being one of the most gifted MCs in Brooklyn, Chase Baker (@BakemanGlobal) has not yet gained the national traction he deserves. Perhaps 2017 will finally be his year as he just released a new single produced by NY Bangers titled “Oh god”. The track has been Mixed & Mastered by his music engineer @MasarTv at @soundoffmg recording studio in NYC and should be available soon. Stay tuned! 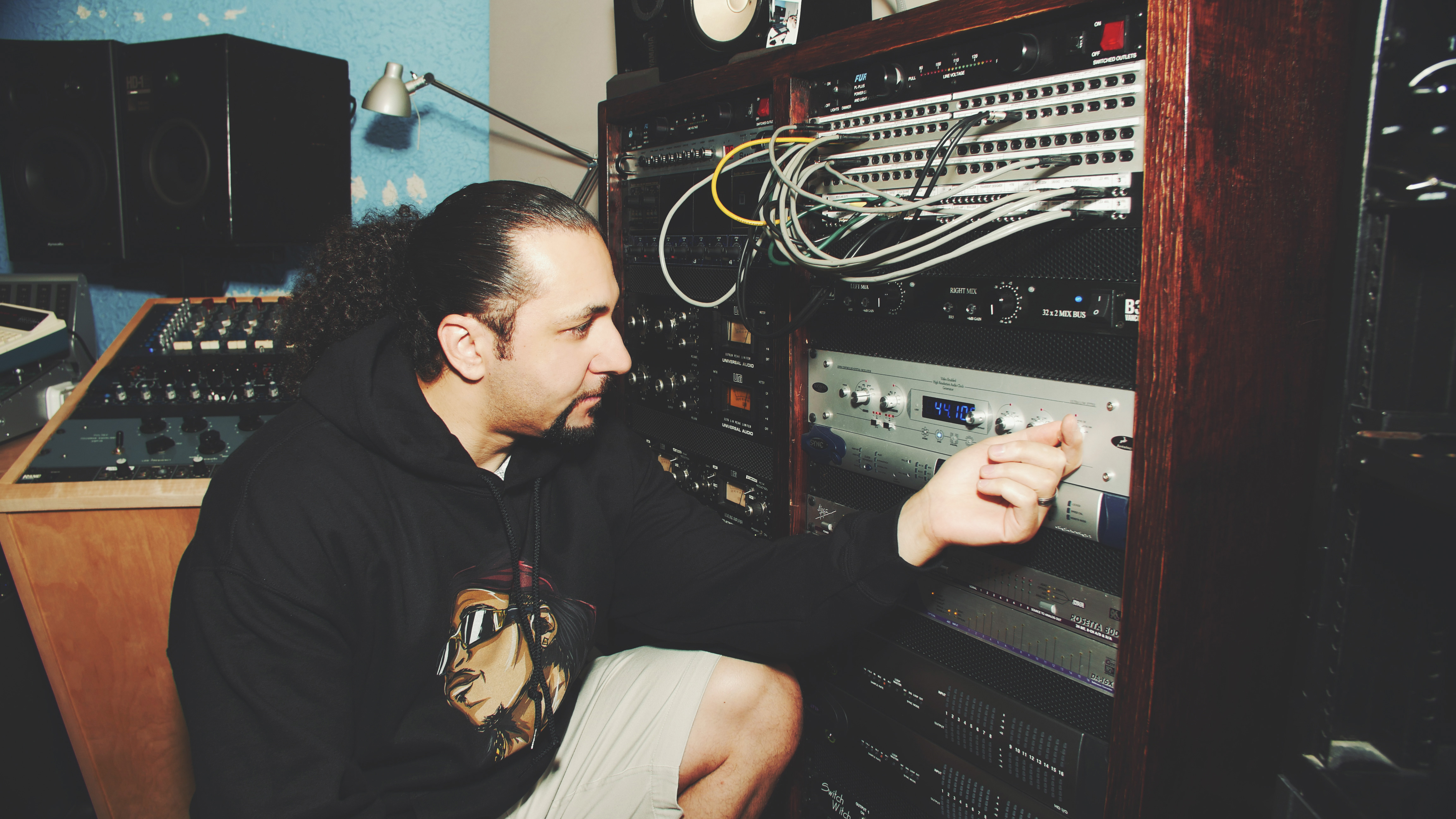 Also make sure to listen to Chase Baker’s previous hits which were also engineered by @Masar: