Chinx Drugz is back with his new single off his upcoming mixtape “Cocaine Riot 2”. Masar was in the studio with him, French Montana, Harry Fraud & the CokeBoys to get exclusive footage & photos. 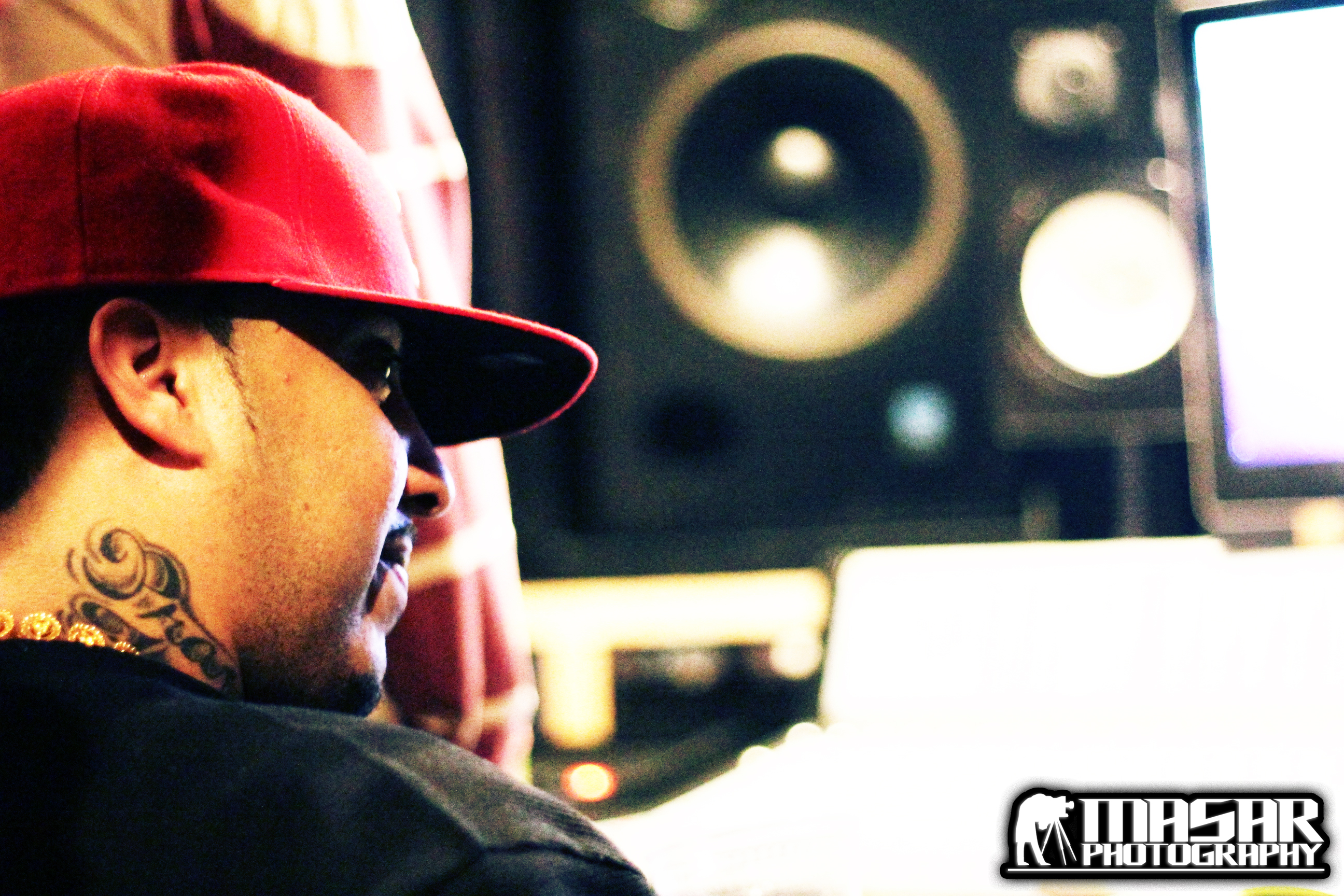