Get your music recorded, mixed and mastered by our professional engineers in New york City.

We make CD copies from your master disc with professional quality printing and packaging.

Masar Tv offer video production services that can help you through every phase of your project.

Masar offers high quality web sites for artists and businesses. We can get your site up and running in less than a week.

This is my latest and one of my best video projects. Featured in this video are some of the greatest Hip-Hop artists of our time. Chuck D, Terminator X and DMC have all been inducted into the The Rock and Roll Hall of Fame. I’m honored to have worked with these legendary artists, that I […]

Cappadonna, Masta Killa & 9th Prince “Back to the 36” | Directed by Masar Tv

Masar on set with a few members of the Wu Tang Clan  Directing 9th Prince (RZA’s brother/Killa Army)’s new Music Video.   The video has been shot in the legendary USA Shaolin Temple. Big respect to the Shaolin Monk Shi Yan Ming for opening the door of his Temple for us.   Masta Killa x Cappadonna x […] 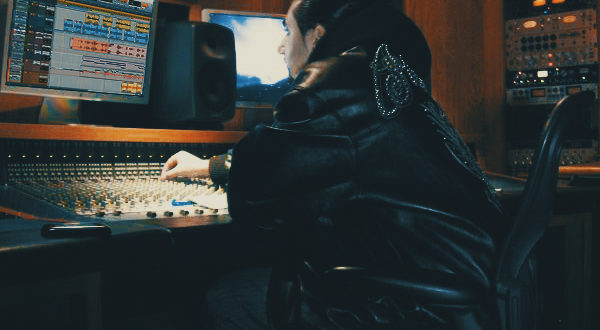 Masar in his element putting the final touches on the mixing of @bakemanglobal’s new single “Brooklyn”. This is a NY anthem, Bakeman Global is keeping the Hip Hop’s true essence alive. 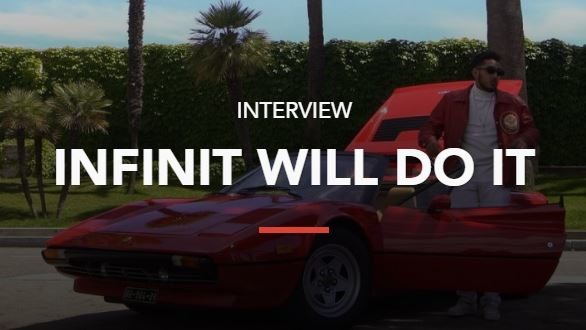 Many thanks to French Rapper Infinit’​ for acknowledging Masar‘s accomplishments with Masar Tv, Mic Forcing, Veust, and Max B during his interview with Abcdrduson   Interview conducted by Baptiste Biarneix Devalois   Read full interview on abcdrduson.com/interviews/infinit-va-faire/

Harlem Rapper Man Tana has just released a new music video off his mixtape project called “Pieces of a dream””. The biblical visual has been directed by Masar Tv

Big thanks to French Rapper Infinit’​ for acknowledging Masar during his interview with Hip-Hop Reverse.   Read full interview on hiphopreverse.fr/infinit-parle-de-sa-carriere-et-de-ses-collaborations-avec-max-b-et-harry-fraud/

Theresa Rhose “Your Only One” | Mastered by Masar Tv

Paying homage to one of my favorite movies. #rocky   NOTE: The Mighty Mick’s boxing sign was added on photoshop.   Pics by DeeJay BlastOne   “Life’s not about how hard of a hit you can give… it’s about how many you can take, and still keep moving forward.”

Masar is a French music video director who has directed over 300 videos. He started his directing career in 2010 when he first moved to New York City. His work has been featured on entertainment music outlets such as MTV, BET, FUSE, VH1, WSHH, and numerous others.       Having worked with internationally known […]

Bakeman Global “Get It Shaking” | Mixed & Mastered by Masar Tv

@MasarTv at the @ManhattanBeachRecording studios in NYC Mixing & Mastering @bakemanglobal’s new single “Get It Shaking”.