Masar is a French music video director who has directed over 300 videos. He started his directing career in 2010 when he first moved to New York City. His work has been featured on entertainment music outlets such as MTV, BET, FUSE, VH1, WSHH, and numerous others.

Having worked with internationally known artists such as Wu Tang Clan, French Montana, Sean Price, DMC, PMD, and Chuck D just to name a few, Masar has come a long way in short amount of time. When he started, his videos was characterized by a strong HDR look that have become his signature and established him as a director with an eye for style and futuristic striking looks. The videos that Masar has directed have over 4 million combined views on YouTube. 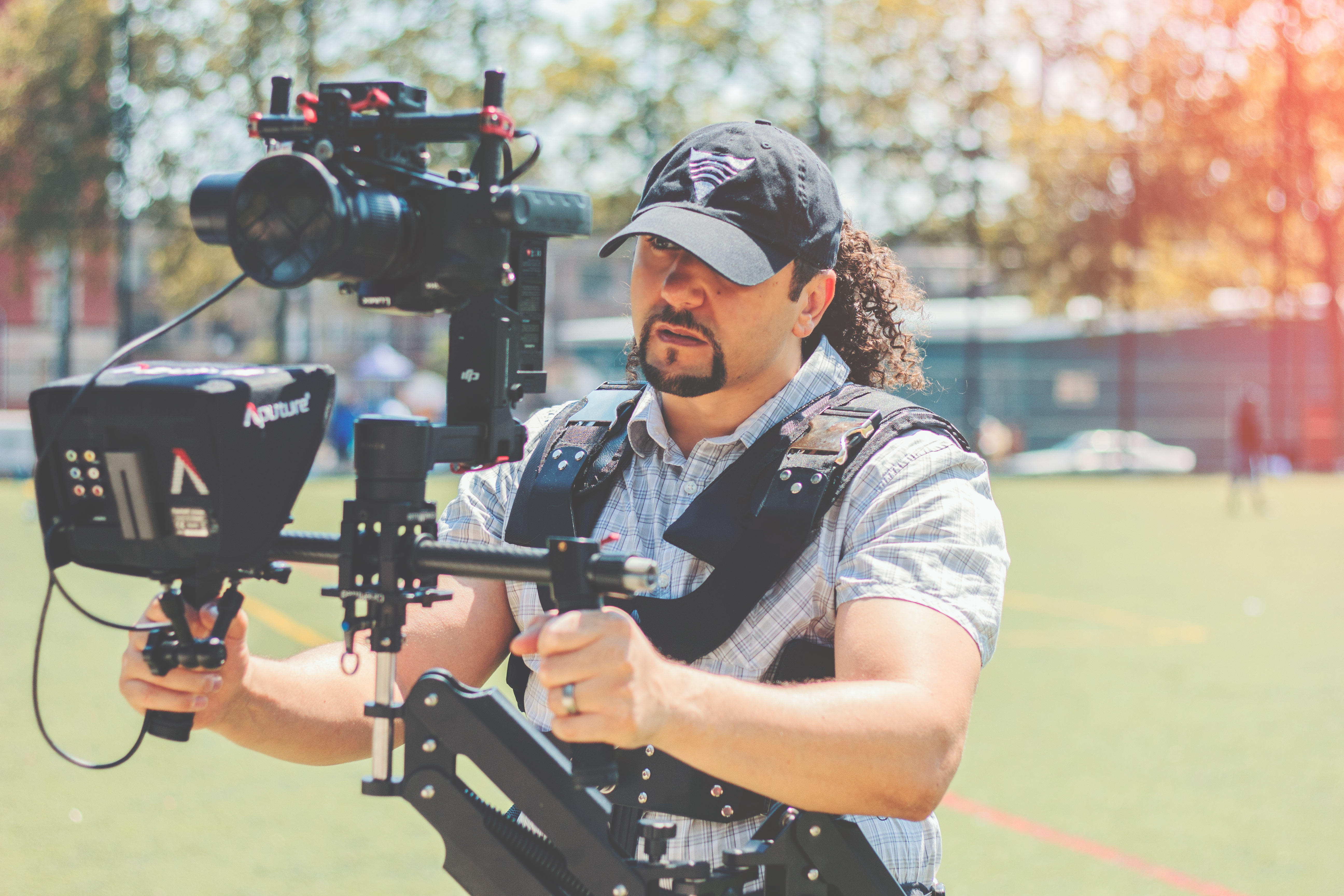 Among with a successful careers as a mixing engineer, web developer, and graphic designer Masar can now add music video director to his list of accolades. 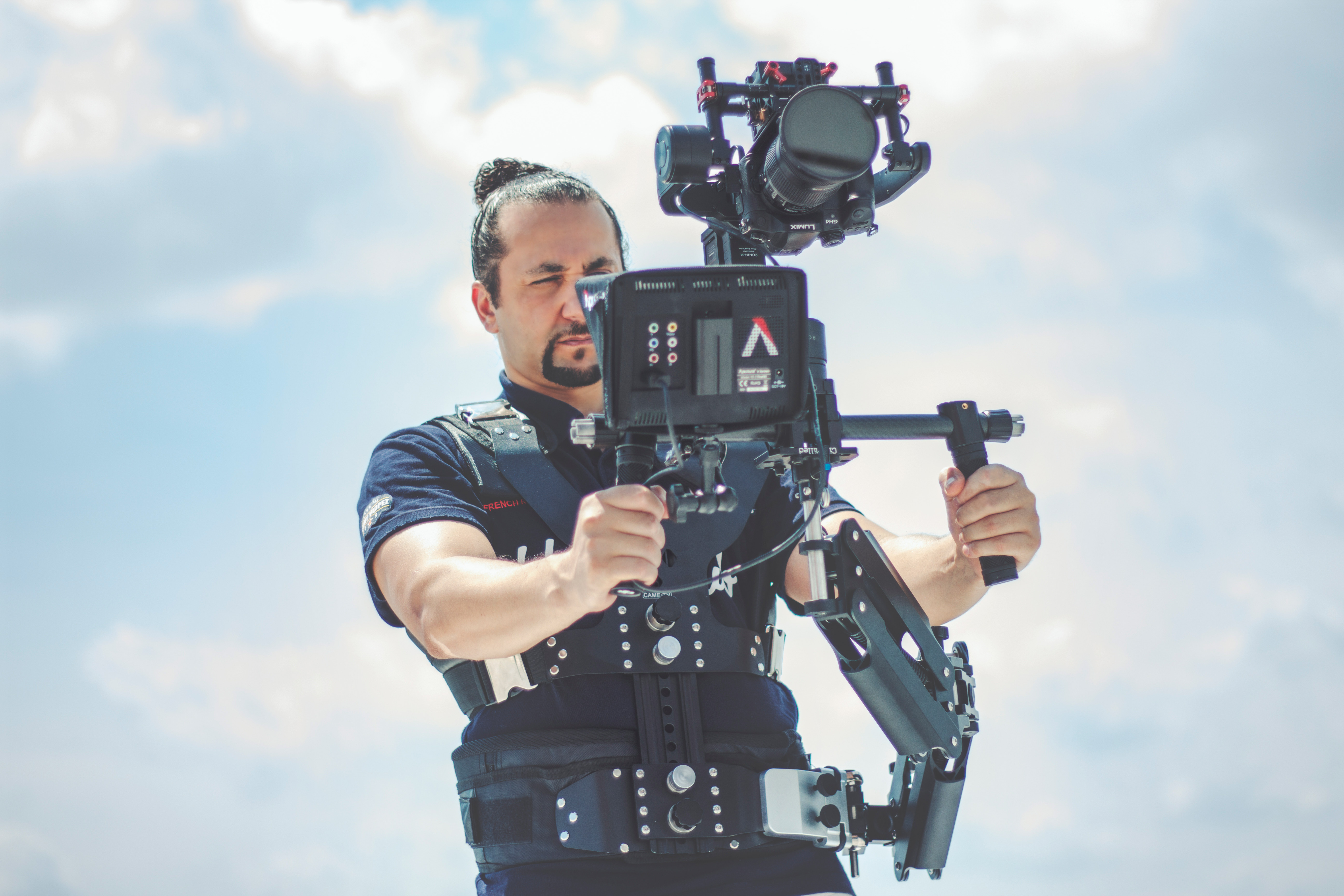 Masar productions is your one stop shop for all your professional needs. We’re a New York company which provide a range of services such as music videos, mixing, mastering, graphic design, web development and much more. Take a look at our services and contact us today for your project. 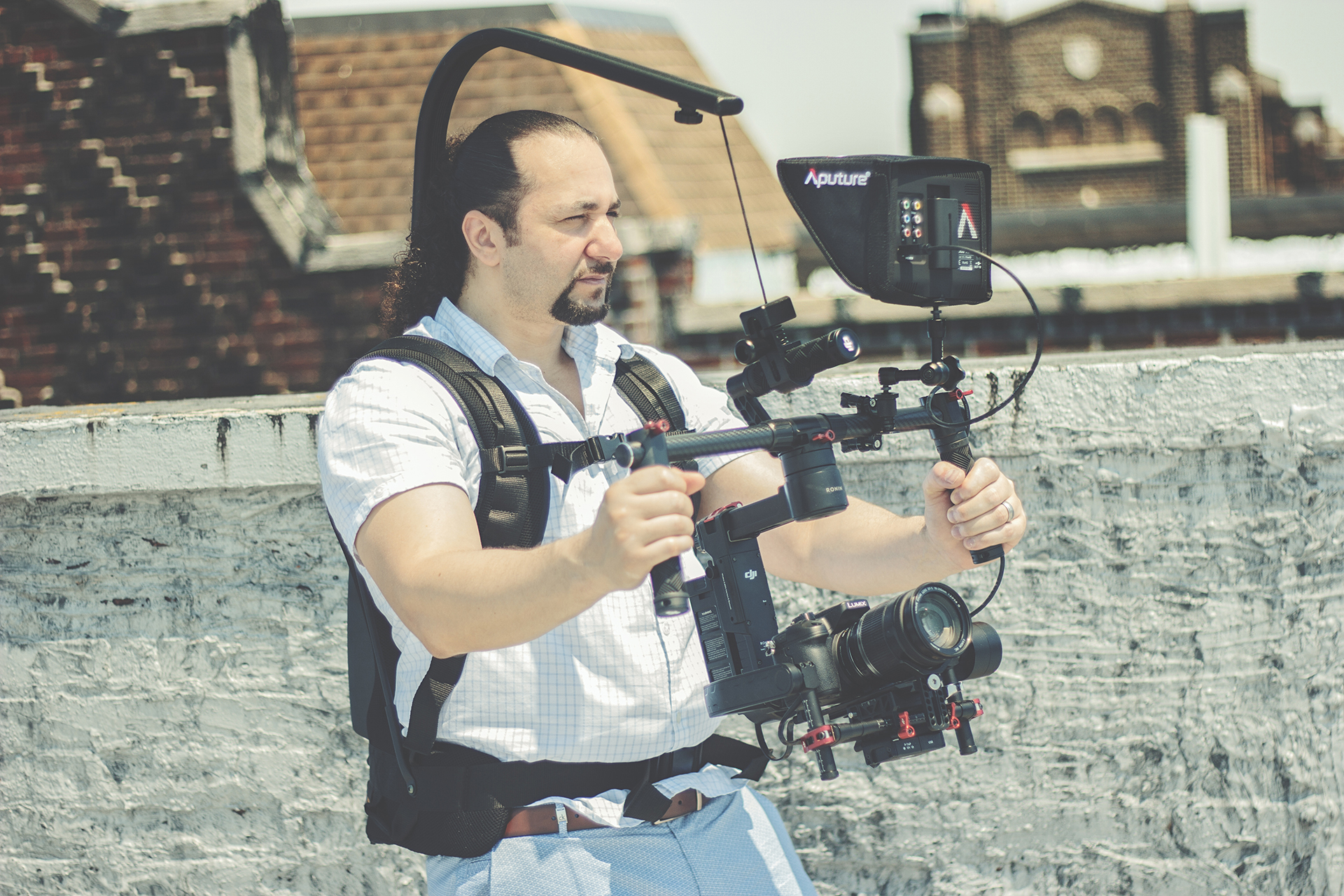 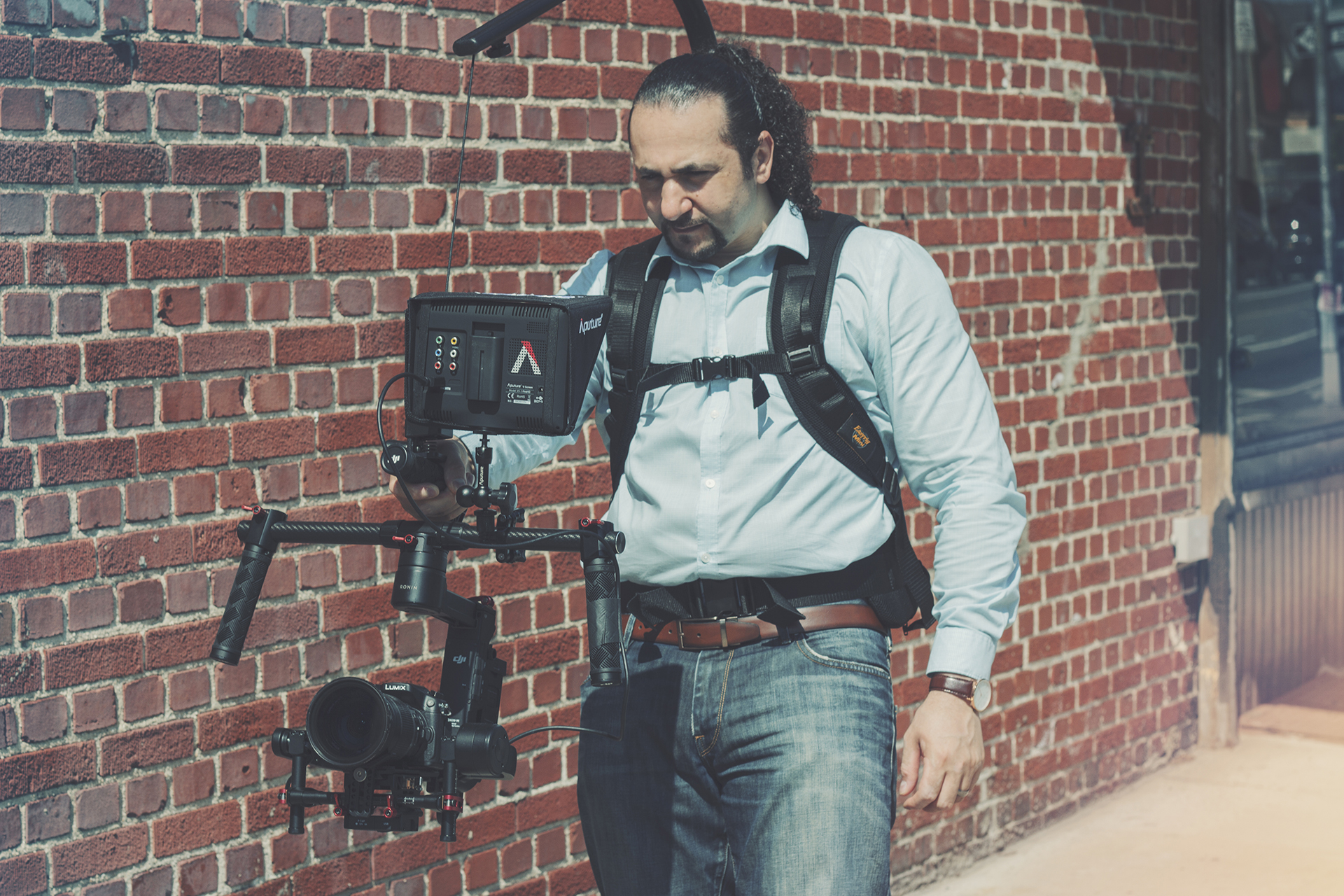 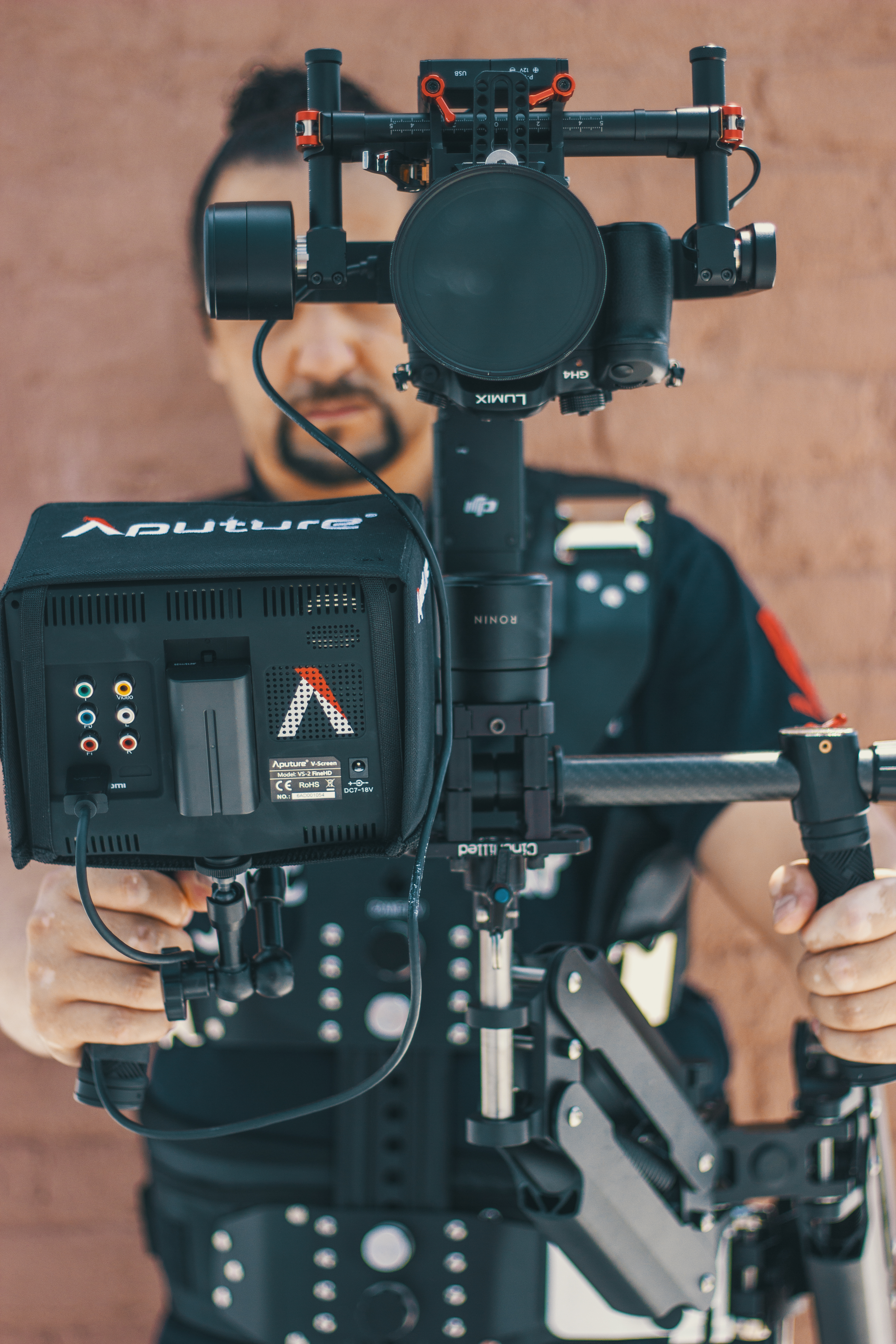