JR Writer “First 48” Documentary | Behind The Scenes Filmed by Masar

A few deleted scenes from the JR writer’s Documentary.   Produced by WSHH and Directed by Masar Tv this JR Writer mini documentary is in the same vein as the “A Day In The Life” WSHH video series and has been premiered on the worldstarhiphop feature box. Masar Tv follows JR as he leaves jail after serving a 2 […] 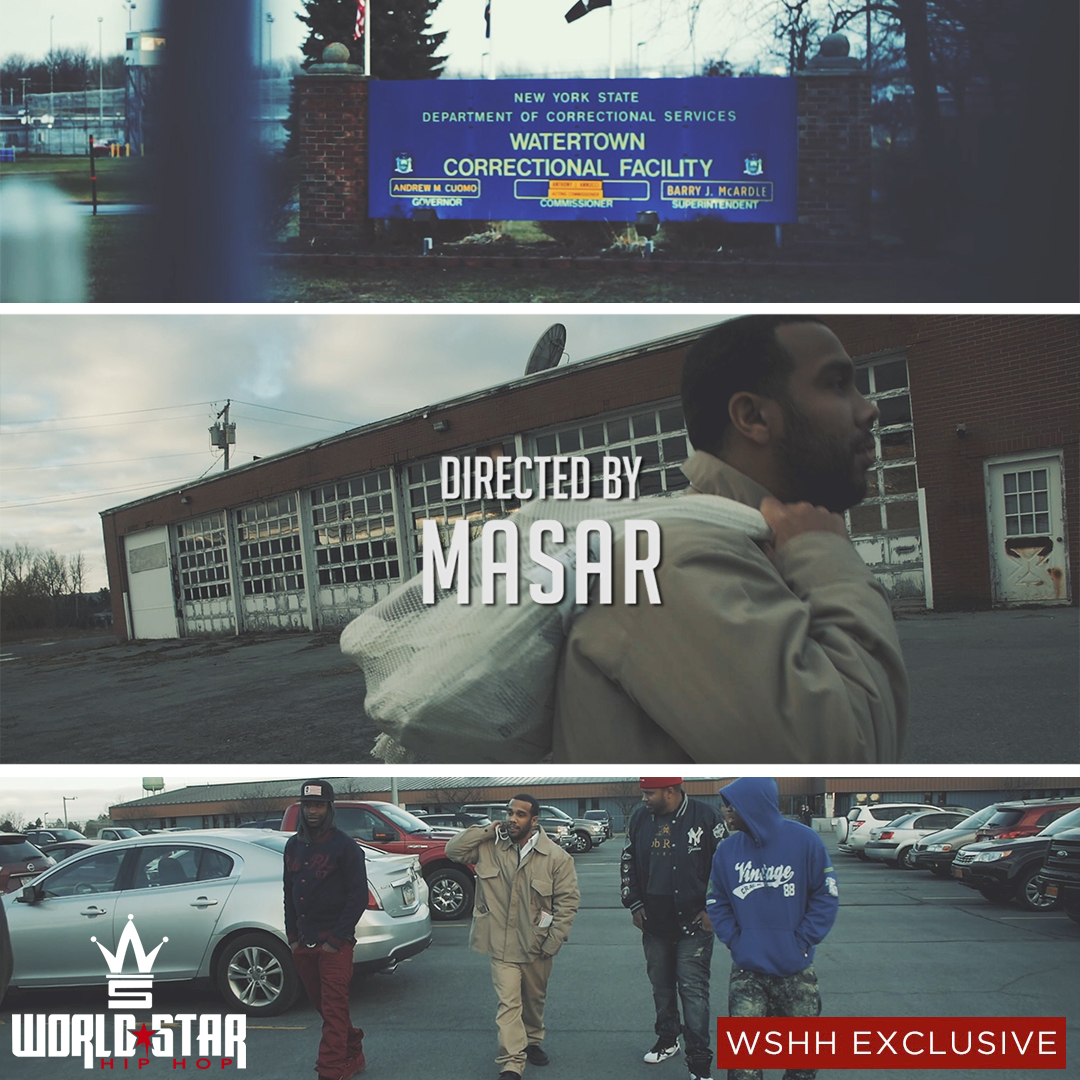 JR Writer “The first 48” Documentary Directed by #MasarTv reached 3 million views in 3 days !!! Reaching three million views in such a short amount of time was far beyond our expectations. Thanks to Q (CEO of @WorldStar)​ and all the media outlets worldwide for supporting our work. It is truly appreciated.   Produced by WSHH […] 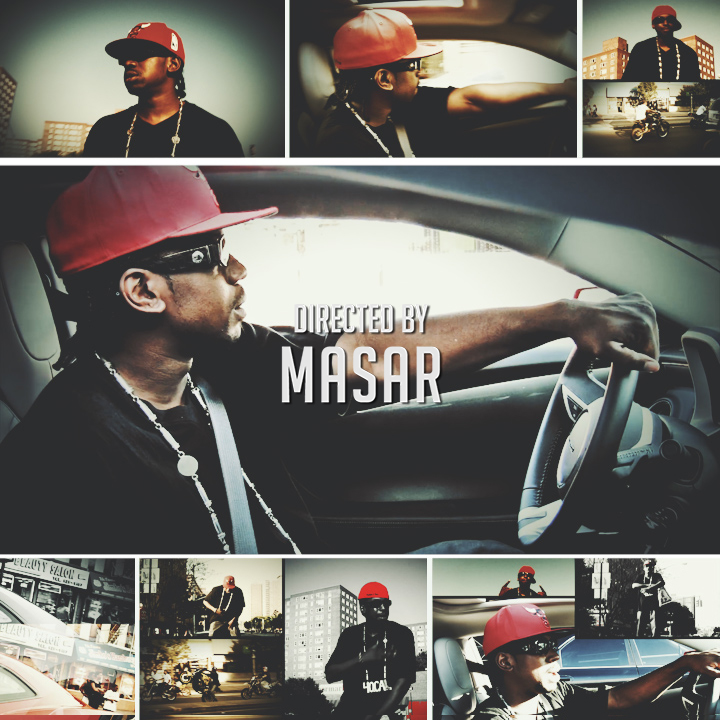 New visual from @40cal Directed by @MasarTv   A member of Harlem-based mixtape crew the Diplomats (aka Dipset), 40 Cal (b. Calvin Alan Byrd) made his first appearance with the self-titled theme song “40 Cal” on the Dipset album Diplomatic Immunity, Vol. 2 (2004). However, his reputation is built on his notable rhyme-battling skills, which […] 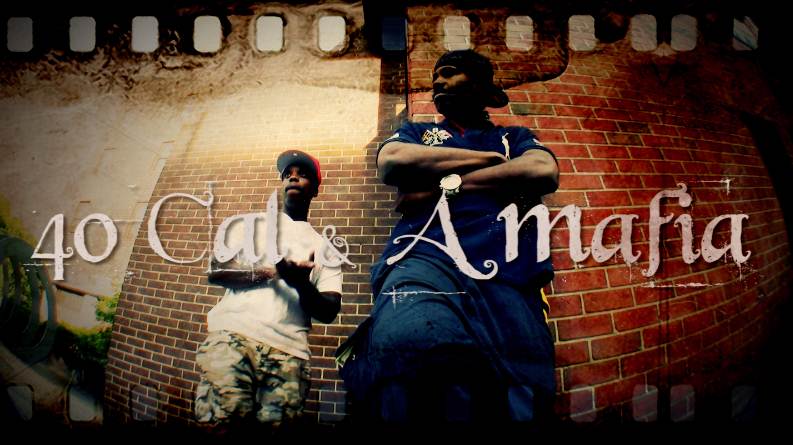 After the “40th Boys” classic track on Diplomats album “More than music vol 1“, 40 Cal & A Mafia are back together with the part 2. The music video has been Directed by Masar Tv.

Read More
Behind The Scenes, Music Videos
A Mafia 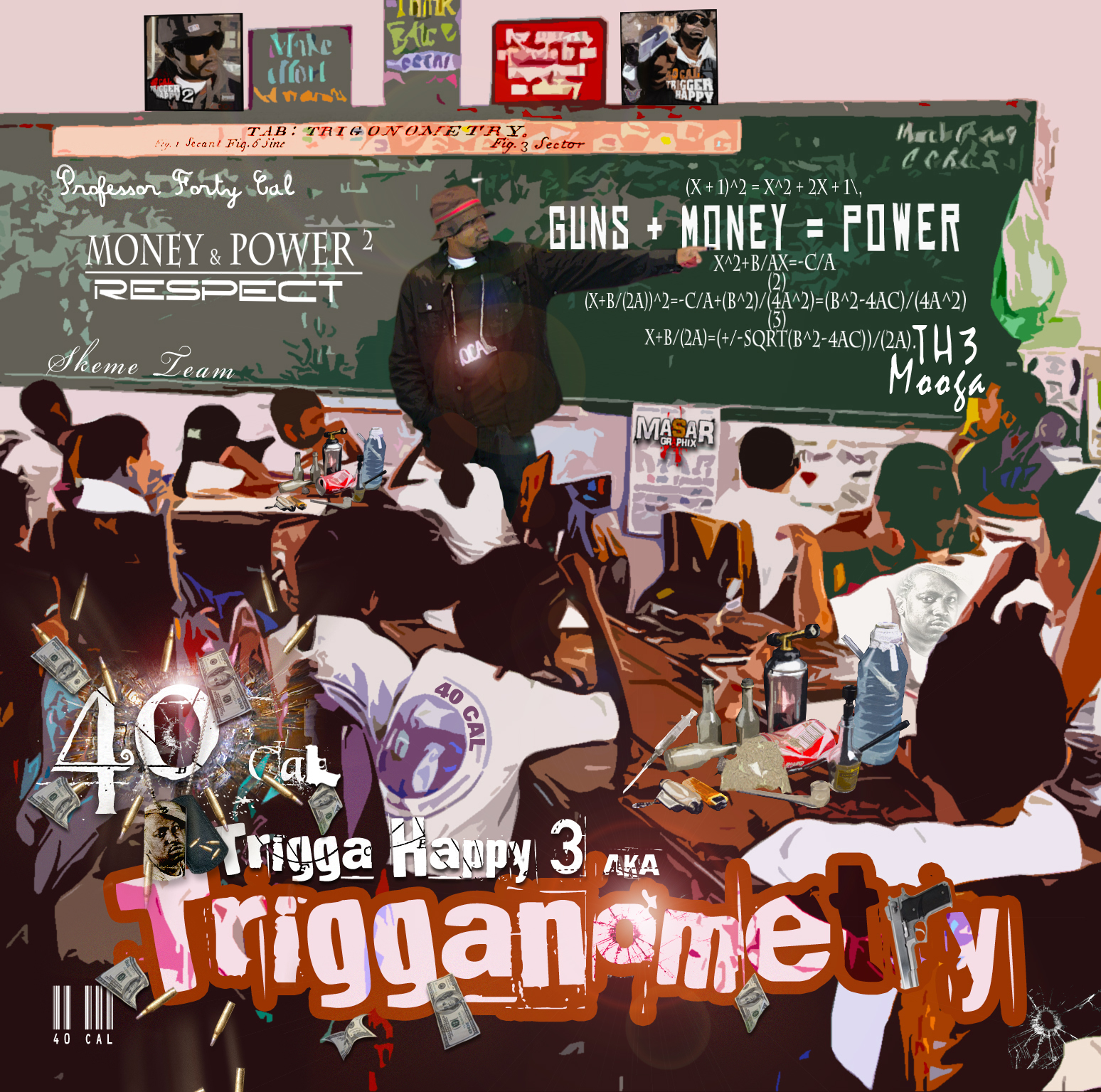 New Mixtape by 40 Cal “Trigga Happy” Vol 3 is now Available on iTunes. The artwork has been Designed by MasarTv .     40 Cal  (b. Calvin Alan Byrd) is a member of Harlem-based mixtape crew the Diplomats (aka Dipset), he made his first appearance with the self-titled theme song “40 Cal” on the Dipset album Diplomatic […]

Check out the behind the scenes footage for the 40 Cal feat. JR Writer and Ransom “Beef At Ya Mother’s House” Video Directed by Masar Tv.

40Cal x JR Writer x Ransom “BAYMH” | Directed by Masar Check out the new Music Video by 40Cal, JR Writer and Ransom “Beef At Ya Mother’s House” Directed & Edited by Masar. This incredible song has been Produced, Recorded, Mixed and Mastered by Masar himself who was also in charge of the Artwork Design! 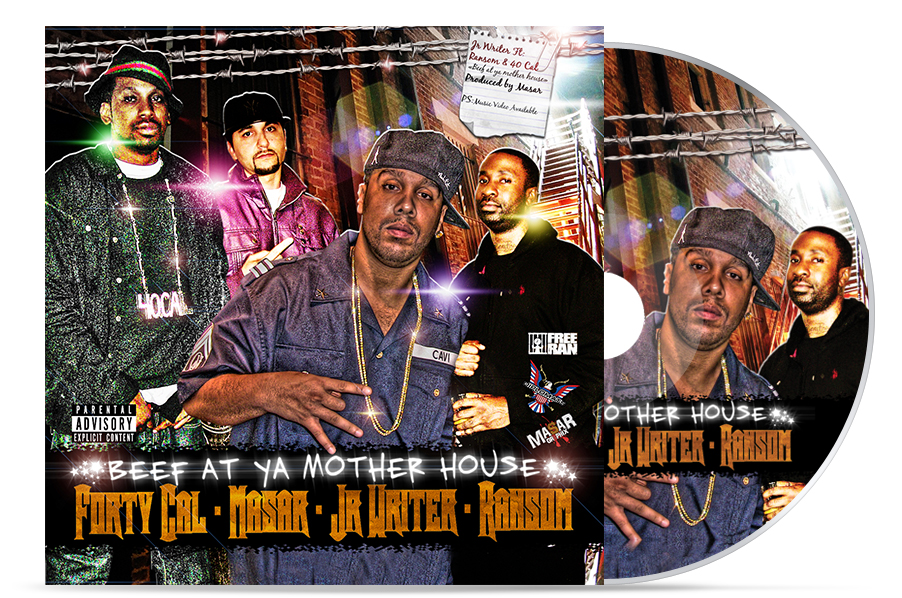 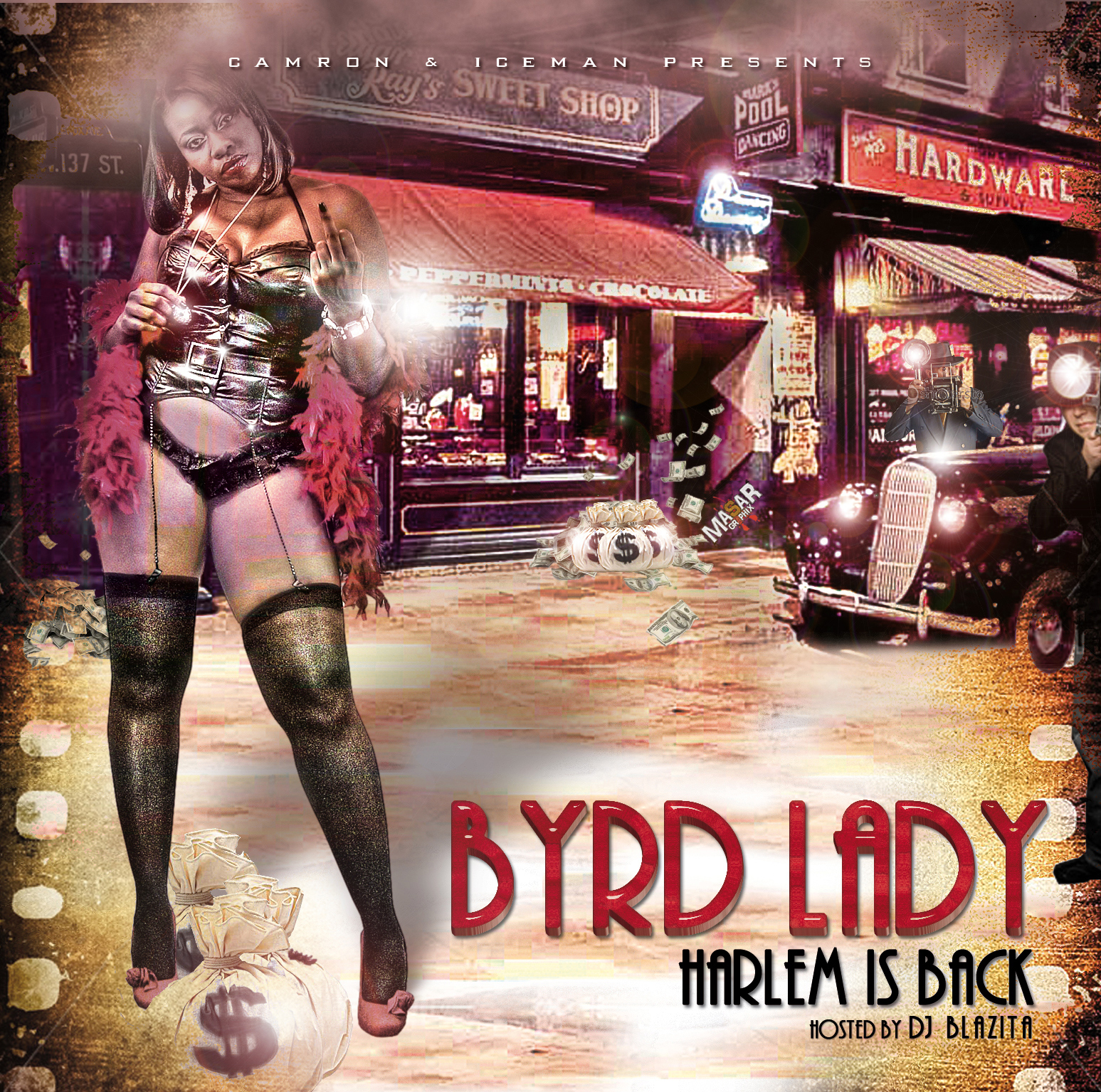 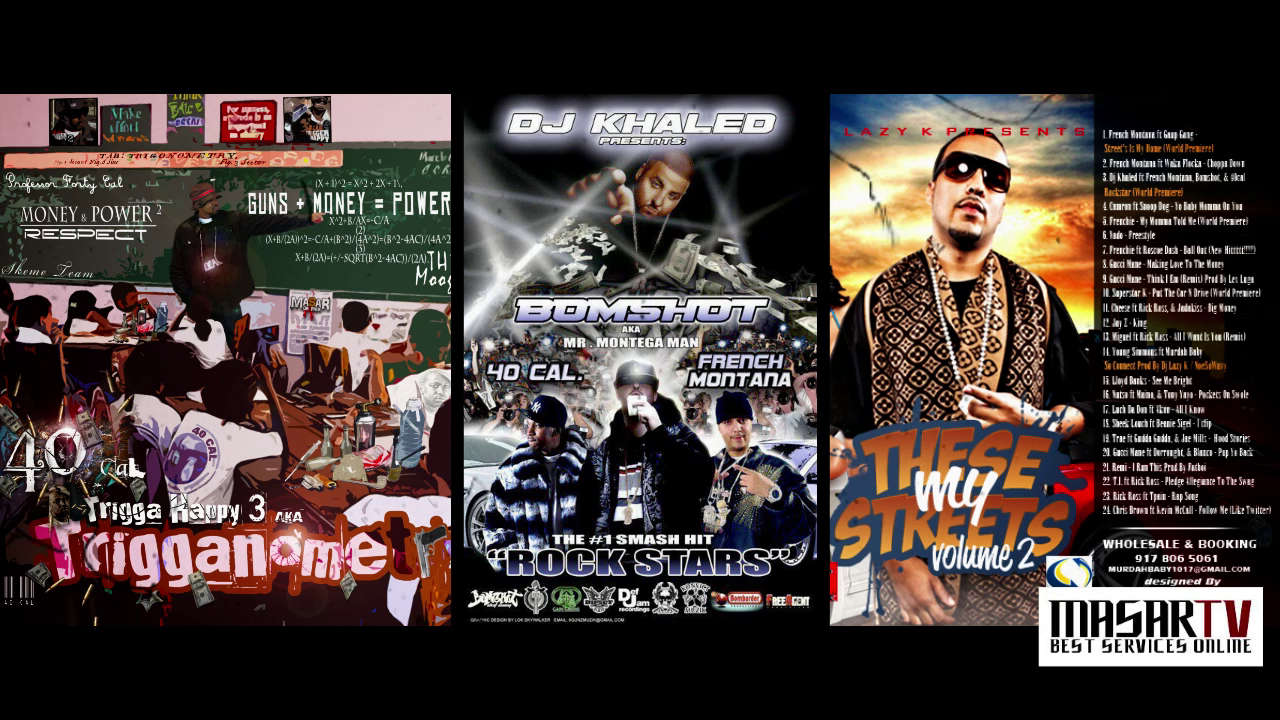 “Rockstar Life” has been featured on several Mixtapes including Dj Lazy “These my Street #2” & 40 Cal “Trigganometry” just to name a few. Recorded in 2010 by Masar the song was initially supposed to be released with a music video but because of some politics, Masar never had a chance to shot the video […]