French Montana speaks with Diddy‘s music cable network Revolt Tv on how “A Lie” featuring The Weeknd & Max B was created   The track has been produced by Harry Fraud & Masar and is starting to get major airplay on New York radio station Hot 97.   “That was the one I was saving,” French told us about Max’s verse. “That’s a […] 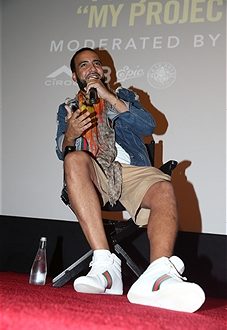