It’s not a lie, the tsunami center in on the alert today as a massive wave has hit the music industry. Get your surf boards ready!

This is the wave that everybody was waiting for since its announcement by French & Max during a Hot 97 Funkmaster Flex interview on April 24, 2017.

French Montana has just released one of the most promising song of the year. The song is called “A Lie” and features the waviest rapper alive Max B, and the new prince of pop The Weeknd. The record has been Produced by Harry Fraud who doesn’t need any introduction and French composer Masar. This is the same combo of producers that was behind the smash hit “Paid for” by French Montana, Max B & Chinx Drugz.

The story behind the “A Lie” record started in 2009 when audio engineer Masar recorded the Max B verse in Max’s home studio. Unfortunately, due to Max B incarceration the song was never released and therefore was kept by Masar for almost 8 years with the clear understanding that one day this gem will be handed to the right people and handled properly to finally give his brother Max B the exposure that he deserves as the instigator of the wave culture.

In 2015 Harry Fraud & Masar decided to collaborate on a few Max B tracks using some unreleased/rare recording that was kept by Masar. A few studio sessions was scheduled at the Surf School facility and the outcome was very fruitful. One song titled “Paid For” with Chinx ended up on French Montana 2nd album “MC4” and an other one titled “A Lie” featuring The Weeknd has been included in French Montana 3rd album ‘Jungle Rules’.

On his interview with Power 106 LA on June 22, 2017 when asked by J Cruz how did he got incarcerated Rapper Max B on the song, French Montana said: “This record was my ace in the Hole. Vocal and Beat was already in. When you’ll hear this record you’re gonna be like Max B was in the studio with them, he had to be. That’s like my dream record right there…”. 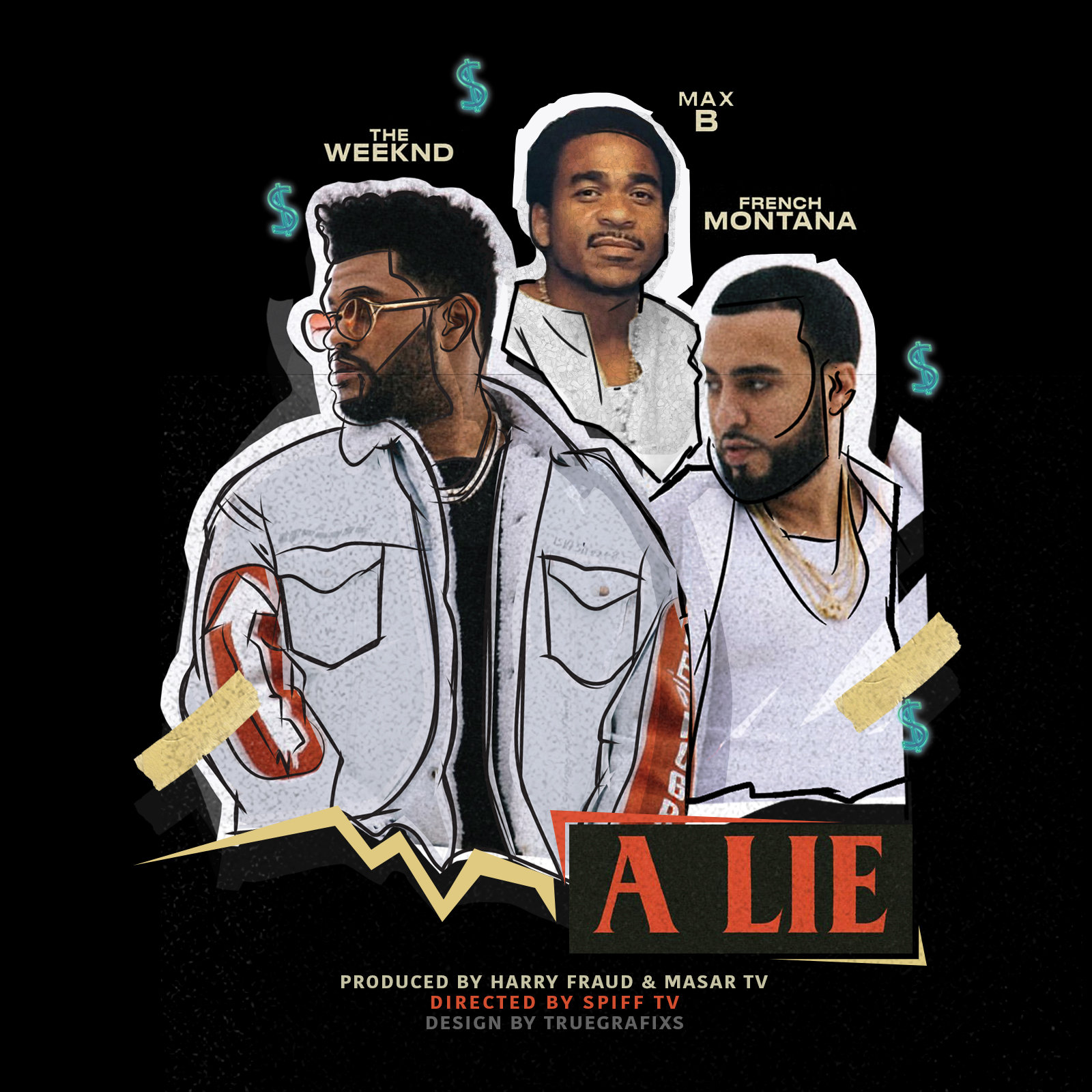