Holly Ferg is an artist from Hartford [Connecticut], After dropping several mixtapes in the street, he finally released his first album. Hollywood Ferg has already collaborate with artists such as Max B, French Montana, Jae Millz, Waka Flocka, Dame Grease and many more. 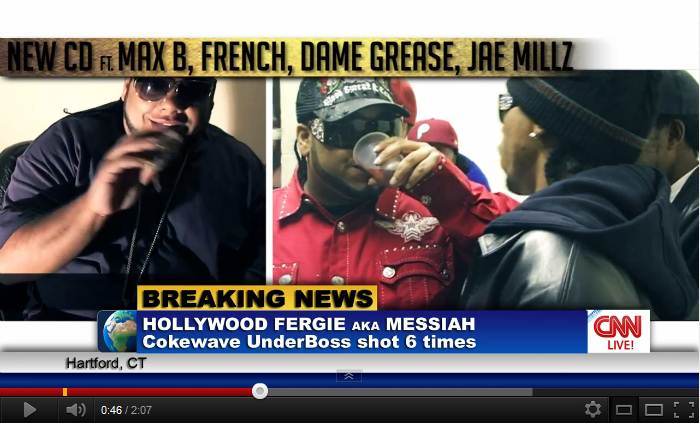 A local hip-hop artist was seriously injured after being shot six times in the Parkville section of Hartford. However despite his wounds, the man is expected to make a full recovery.