Harlem Rapper Man Tana has just released the first music video off his mixtape project called “Headlining the future”. The colorful visual has been directed by Masar Tv and should be shortly followed by another one. In the mean time go watch the “Can’t Sleep” music video and make sure to download Man Tana’s first mixtape called “Headlining The Future” which is available HERE. 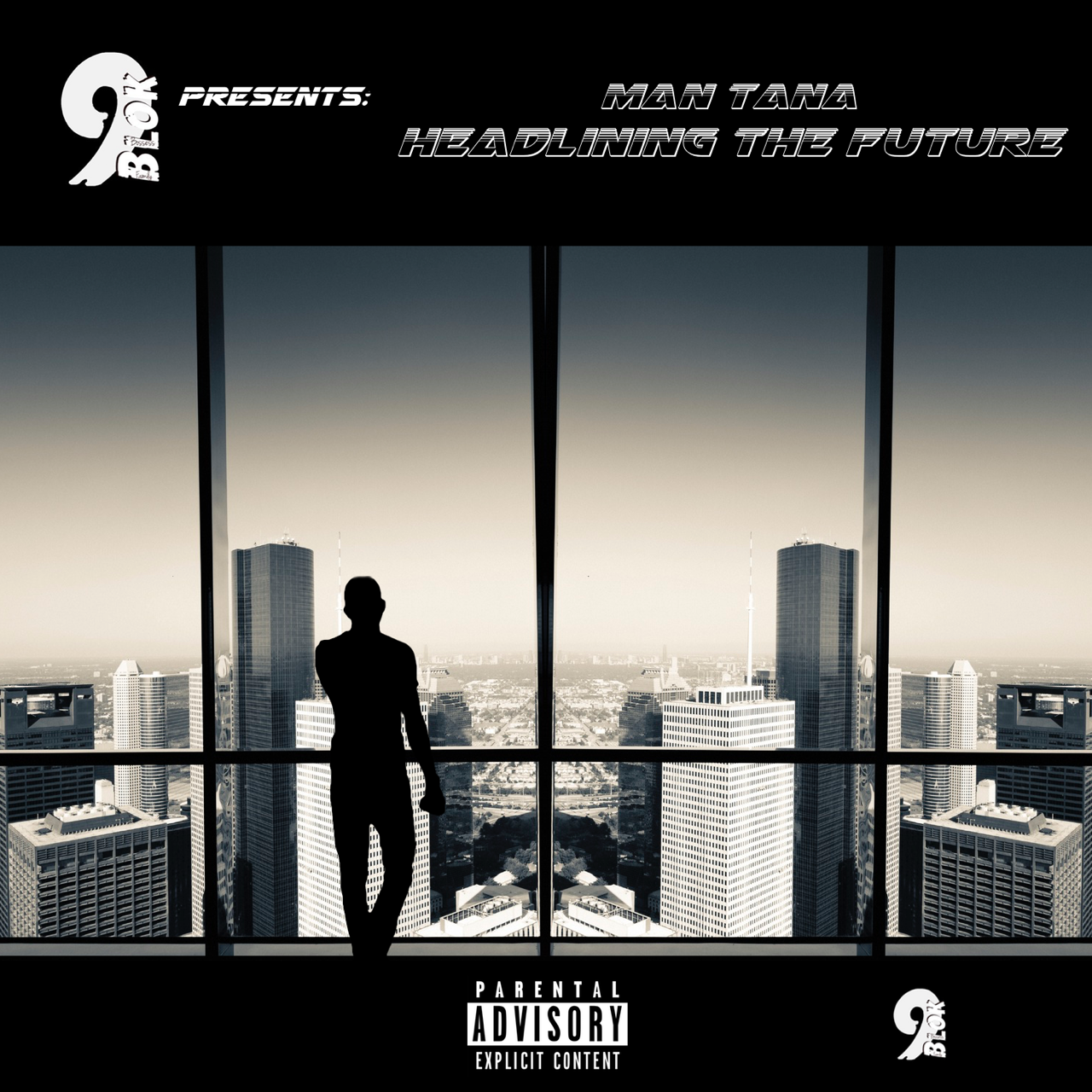 If ‘Headlining The Future’ doesn’t describe where Man Tana is trying to go with his music career, then nothing will. Man Tana gives you a peace of the rough lessons life has taught him, with songs like “20 Double 1” & “Can’t Sleep”.

Tana also takes you to the harmonizing side of his talent which he tries to express often. In songs like “Almost There.” He talks about making it out of a harsh surrounding into the Glitz & Glamour with bars like “key access elevator or spy-rill stairs, Daydreaming about a life that’s possible to appear ‘till then you need a eighth then I got it right here”.
Tana is eager to thrill people with his witty flows, and his love to keep people focused on his music with interesting concepts. Mind blowing songs like “Sweet Fantasy ” may fly over people’s heads, his lyrical ability to deliver his love for hip-hop over a soft but undeniable sound. You May never know what Man Tana has up his sleeve. Stay tuned!!! 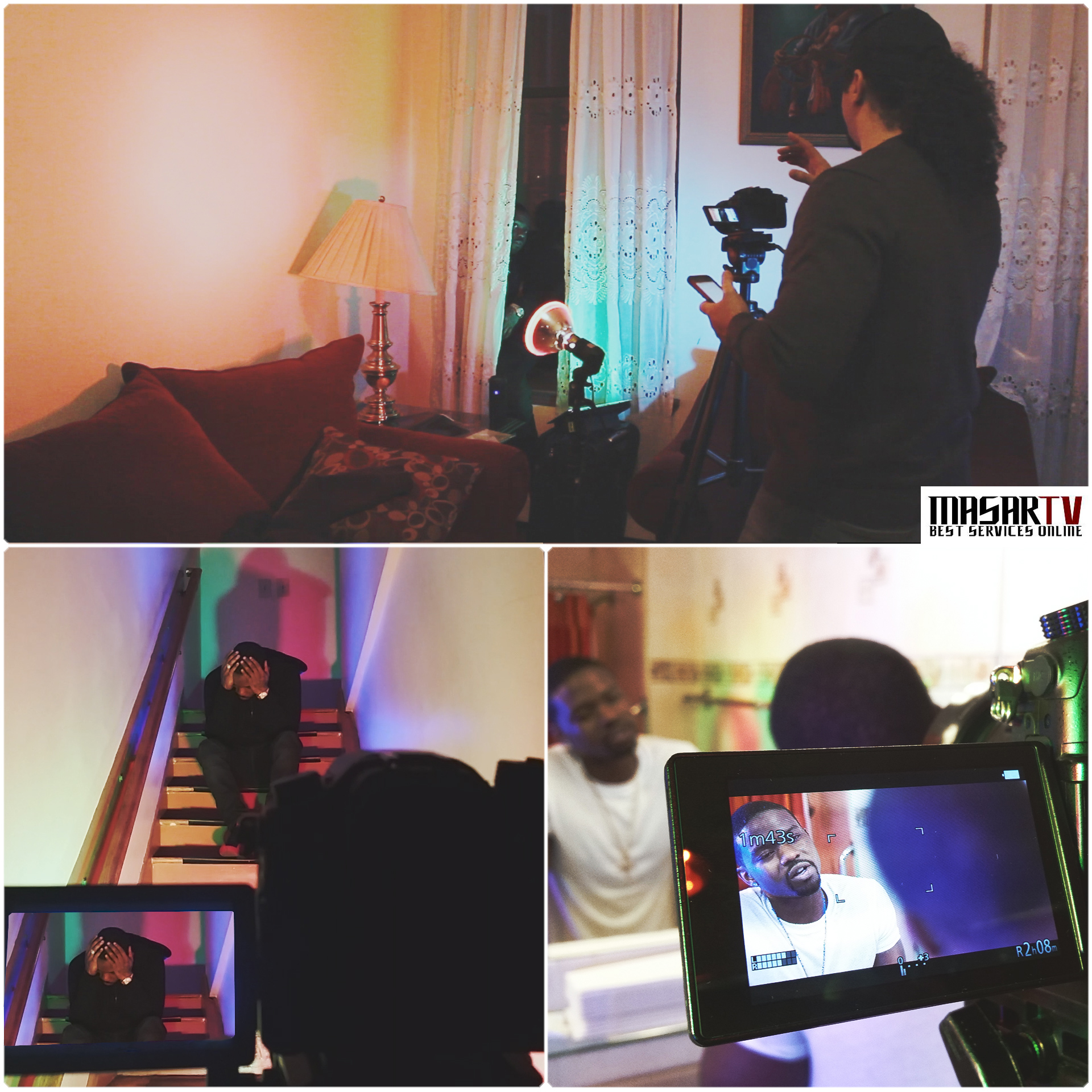 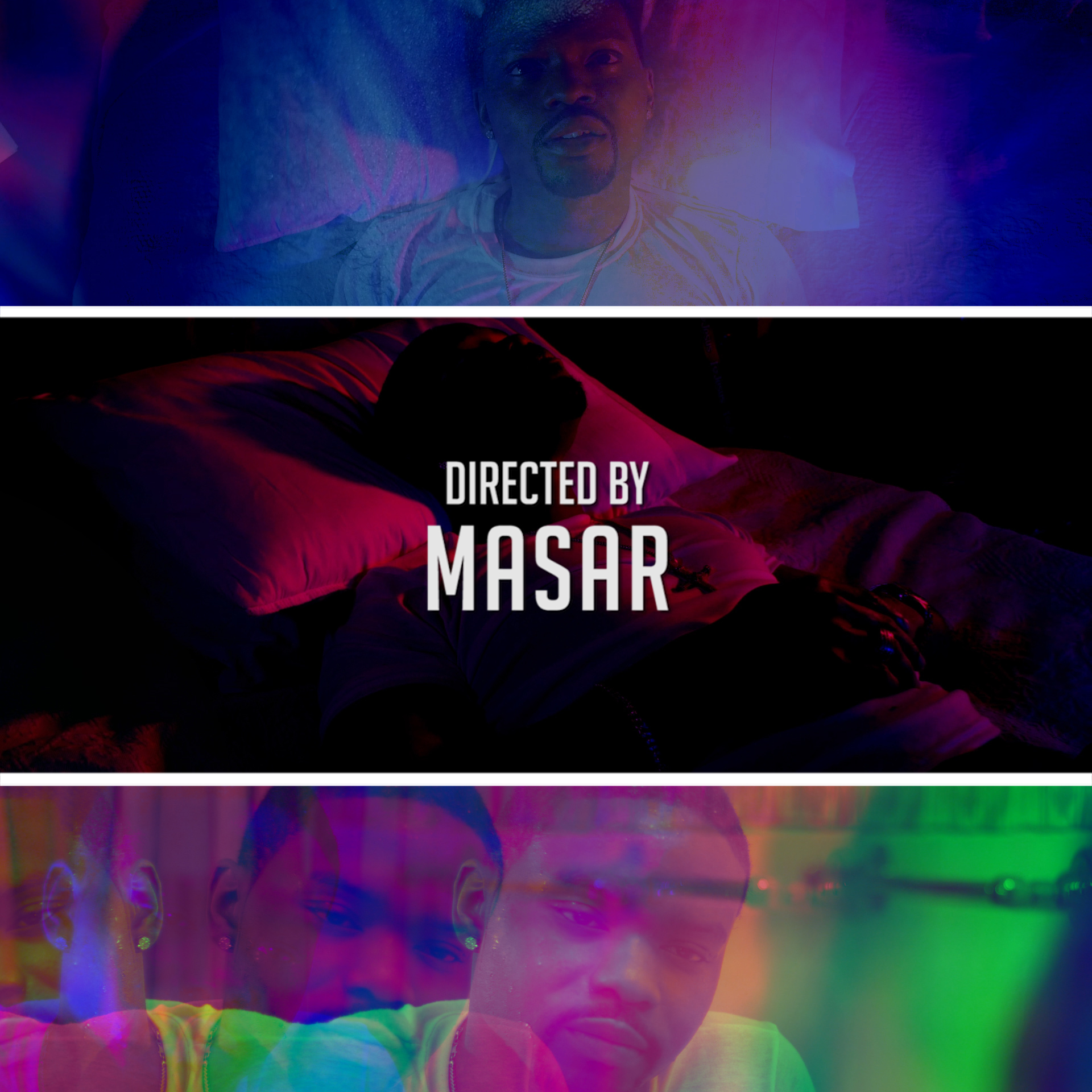