The track has been Mixed/Mastered by Masar and has already received a cosign by Love and Hip Hop star @yandysmith.

Also make sure to listen to Chase Baker’s previous singles “Money Team“, “Stupid Money“,  “Draking“, and “No Time 4 Dat” which has also been Mixed and Mastered by MasarTv.

The song has been Produced by @FreshBeatz718. 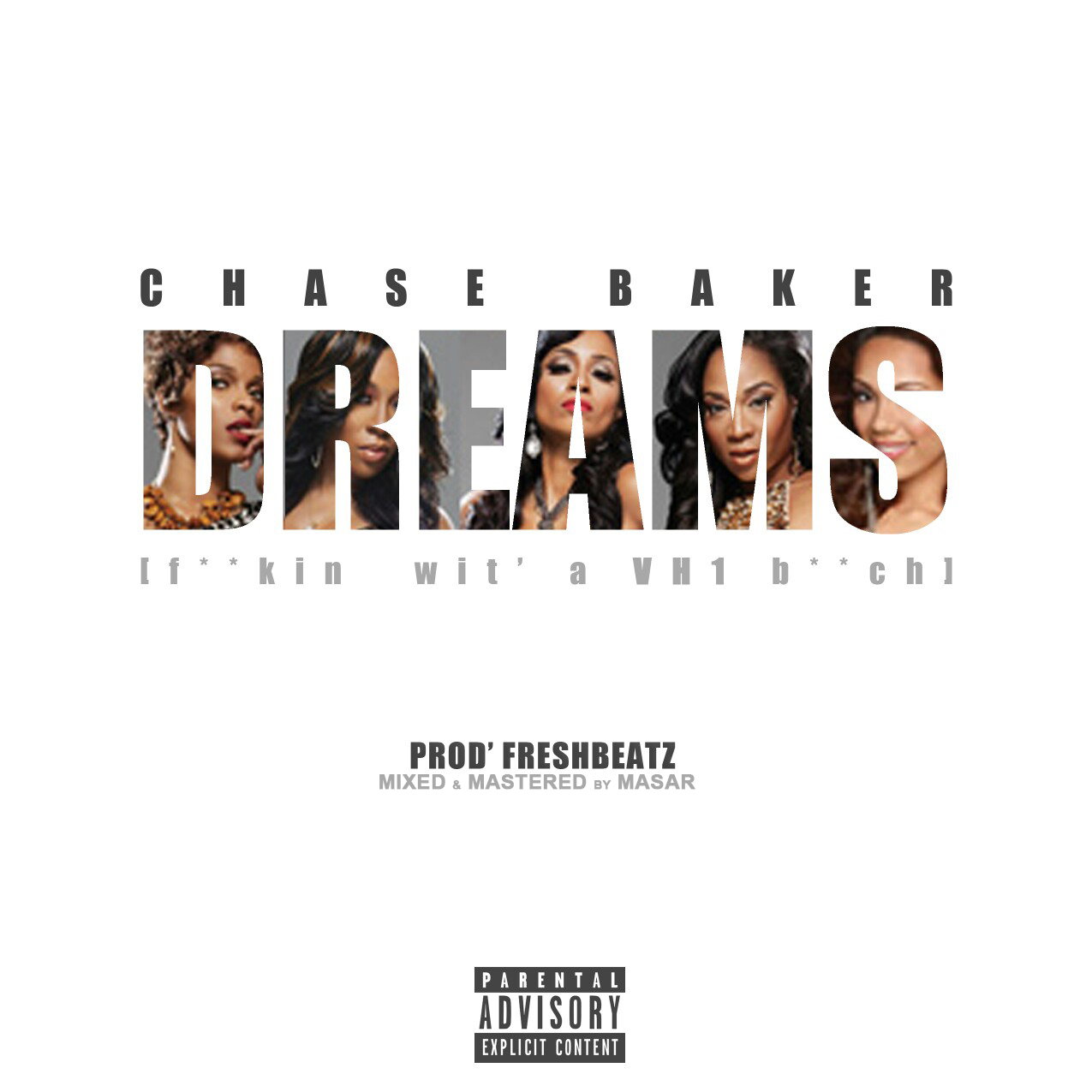 Brooklyn!!!!!!! I had the best time…not to mention I was so open off my name and my company @everythinggl being mentioned in a dope song????????( I made him rewind that verse mad times. Lol) @bakemanglobal A video posted by Yandy Smith-Harris (@yandysmith) on Sep 1, 2015 at 1:10pm PDT

Chase Baker aka Bakeman Global born Curtis Small in Bedford – Stuyvesant Brooklyn NY, in Lafayette Gardens project houses. He grew up with the familiar life of most urban kids in America; jail, drugs, and gang affiliation. Fortunately, Chase had a natural skills set that helped him get out of his rough neighborhood. His reputation in the streets for being a talented but unpolished basketball player brought him the opportunity to go to school. First he attended Prep school in North Carolina, and then College at Southampton University in Long Island NY. This was critical, and possibly a life saving turn of events for a kid that had dropped out in year 9, and lived life on the streets. Almost immediately after graduation with a Bachelors Degree in Business Management in 2002, Chase was able to do what most athletes dream of, play at the professional level. Chase enjoyed a successful seven season professional ABA basketball career in Australia with the Warrnambool Seahawks, Ringwood Hawks, Werribee Devils and Waverly Falcons.

In 2007, Chase Baker attended a hip hop show at a local club in Melbourne, Australia called Sku Bar where he saw his close friend Daryl ‘Kid Mac’ MacDonald perform. “I had been to many concerts or shows to see many major artists perform in the past, but when I saw one of my close friends kill the stage, that inspired me.” The fire was lit. Kid Mac immediately introduced Chase to his team, Jamaka Redebe, (Too Much Variety Records) Mike Costa and the good folks of StreamAV, and that was the beginning of something great. Being around other very talented artists in the TMV family, countless hours of studying, practice, and such a great work ethic to be the best, Chase rapidly became a formidable lyricist, rapper, and performer. The word began to spread about this new kid in town, followed by respect from the hip hop community. In 2008, Chase Baker and TMV released the ‘New Kid on ya Block’ mixtape hosted by DJ Kay Z. People really began to take notice, the mixtape was an immediate threat to competition, and also was surrounded by a bit of controversy.

Chase Baker wrote and recorded songs for TMV’s first commercial release, ‘Too Much Variety The Album’ a compilation collection of songs from various artists from the TMV family. He featured on 5 tracks. In 2010, Chase returned to the US to lay the foundations for his inevitable rise. “As soon as I stepped off the plane, I took it serious and got to work.” Chase teamed up with a long time friend and mentor Mr. Terrence Robinson and began plotting the take over. He immediately dropped a mixtape entitled ‘Rise of the Underdog’ hosted by DJ TY BOOGIE of Power 105.1. Along with the mixtape, Chase was able to present an Album Sampler for industry distribution of ten original tracks that did really well in Australia. During his musical journey in Australia, through the efforts of Jamaka Redebe of TMV Records, and a long process of screening thousands of songs, Chase was able to get four of his songs licensed to a multi-network ABC, HBO, & BBC TV show entitled ‘Angry Boys’ which was a big success. It aired in several countries. While the ‘Rise of the Underdog’ mixtape was in circulation, Chase appeared in open mics and showcases all over NYC, NJ, and Philadelphia. “I was in an open mic or showcase basically everyday of the week for a year straight, investing in my career, building the brand and getting well known.” Some of the notable prizes Chase has won were things like sit down meetings with major labels such as Atlantic Records, Bad Boy Records, Universal Records, Digital distribution deals with Island Def Jam, First place in the Lyrical Roulette Showcase, clothing, watches, a feature on Digiwaxx Artist Spotlight, and interviews and features with Forbez DVD, PNC Radio “Stand Out Radio” show, Damatrix Studios, MFIR Radio and many other blogs and internet radio shows.

Early 2011, while featuring in the Training Camp Showcase at Club Pyramid which is ran by the Legendary Mental Supreme, a connected and well known gentleman in the industry by the name of Wise McGriff from Def Jam Records noticed Chase during his performance of his song ‘I’m Nice’ which was a remix of Nas’ ‘One Mic.’ McGriff was blown away by the performance so he approached Chase and told him that he had someone who he thought he should meet. A couple of days later, McGriff introduced Chase to Mike Walker of Melodream entertainment. After almost a year of working with Mike Walker, on July 31st. 2012, Chase was offered a deal with Melodream Records, which is distributed by Universal IMG. “Being signed to Melodream records / Universal IMG is a huge accomplishment and a dream come true.”

Chase is admired by many and an inspiration to all for being one of very few to not only sign a contract to play professional basketball at a high level, but to also sign a record label deal and be able to have a voice for young kids who have a similar story. “I feel like when it’s all said and done, not only do I feel like I’m going to be the spokesperson for the youth in all areas of music and a legend in Hip Hop, but also that I’m exactly what’s needed right now.” In the meantime, while chasing Hip Hop supremacy, Chase frequently visits schools in his community as a guest speaker touching on subjects like the importance of education, confidence, team work, and bullying. Chase Baker is poised to become a household name in the HipHop Community due to his hard work and dedication as well as his loyalty to his family, supporters, music, and worldwide fan base.