Chase Baker A.K.A @BakemanGlobal is back with an other catchy song, it’s called “Money Team”.  The track has been Mixed/Mastered by MasarTv and Produced by @FreshBeatz718.

This talented and lyrical young MC from Brooklyn, New York seems to be constantly dropping quality songs. With just a few Mixtapes out  Chase Baker shows lyrical maturity from beginning to end. Quite impressive! Pure and unadulterated Hip Hop is well alive in the hands of the youngsters nowadays. Lots of potential here.

Also make sure to listen to Chase Baker Mixtape “Intro” and previous singles “Stupid Money“, “No Time 4 Dat“,  “Draking“, and  “Dreams” which has also been engineered by MasarTv. 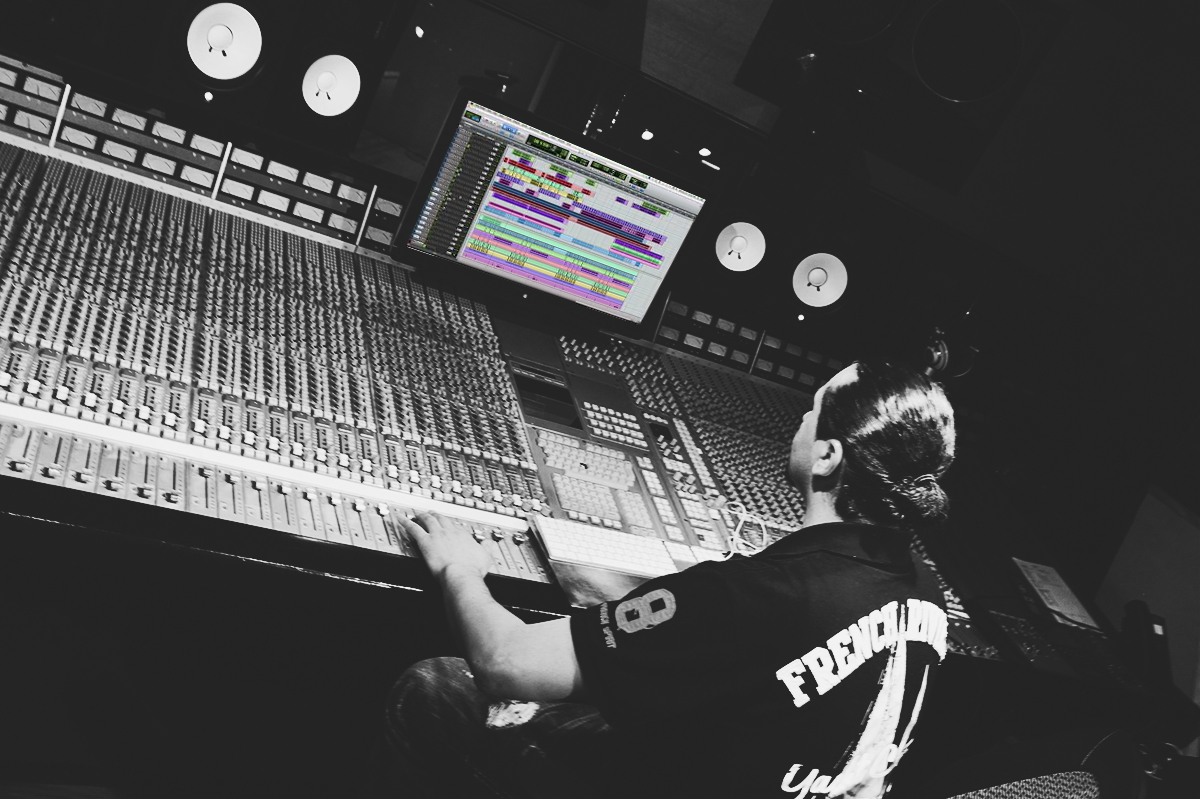 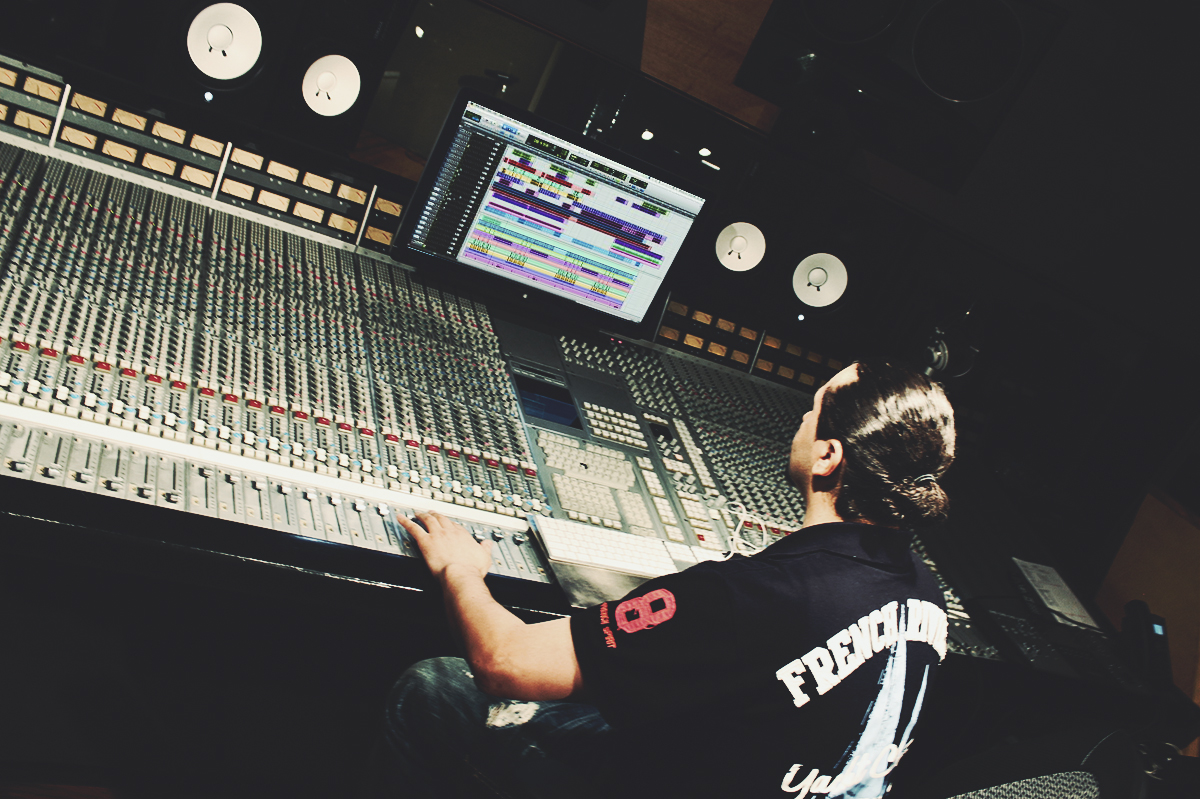 Chase Baker aka Bakeman Global born Curtis Small in Bedford – Stuyvesant Brooklyn NY, in Lafayette Gardens project houses. He grew up with the familiar life of most urban kids in America; jail, drugs, and gang affiliation. Fortunately, Chase had a natural skills set that helped him get out of his rough neighborhood. His reputation in the streets for being a talented but unpolished basketball player brought him the opportunity to go to school. First he attended Prep school in North Carolina, and then College at Southampton University in Long Island NY. This was critical, and possibly a life saving turn of events for a kid that had dropped out in year 9, and lived life on the streets. Almost immediately after graduation with a Bachelors Degree in Business Management in 2002, Chase was able to do what most athletes dream of, play at the professional level. Chase enjoyed a successful seven season professional ABA basketball career in Australia with the Warrnambool Seahawks, Ringwood Hawks, Werribee Devils and Waverly Falcons…. Read more